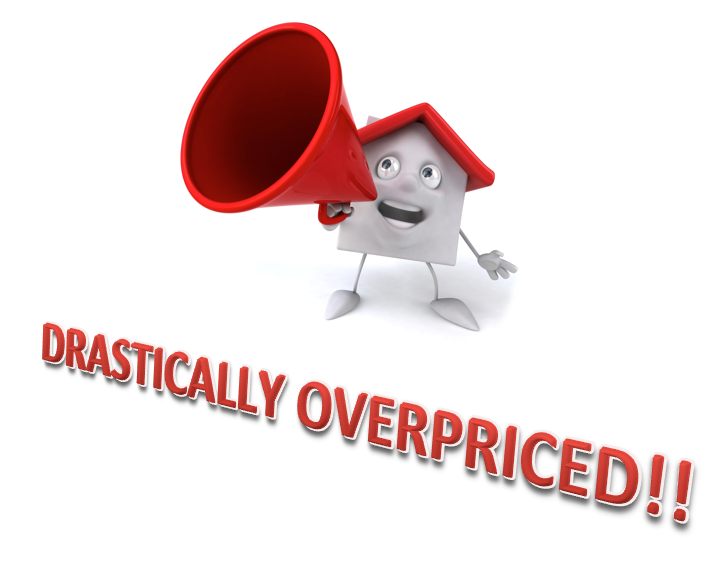 Most people think a home that did not sell was probably “overpriced”. Nothing could be further from the truth.

The reason homes do not sell is not always because of the price. It is usually because the home was not marketed properly.

It is not easy to sell something for full market value.

You may need to negotiate the price with a buyer,

but good marketing helps bring in a full price offer!

He hired an agent to help him sell it. The agent worked at a reputable firm and made a good effort to sell John’s house.

·         The marketing of the house was first class. The home was advertised extensively online, in the newspaper, and other marketing avenues.

The agent’s efforts failed to attract the buyer.

John owned one of the nicest homes in the area and his home had many features the other homes did not have. John knew this.

John was reluctant to reduce the price.

He hired a new agent instead. This agent worked at the top real estate company in his area and had a bunch of accolades. He took a closer look at the home, and launched his own specialized marketing plan.

·         New pictures were better than the first agent’s pictures.

·         The marketing was better. There was even more advertising than before.

·         The agent did not just do a regular open house. He also did a Broker’s Open House and invited other agents to view the home.

Even with additional marketing,

the second agent could not sell the home.

John was frustrated. What could he do to sell his house? Both of his previous agents had told home it was because the home was “overpriced”.

At this point, John has two options:

Option #1: Drop the price. Most of the agents he talked to told him his home was not worth what he wanted. They told him he should just “be reasonable” and drop the price to $450,000.

Option #2. Hire an agent who could sell the home for what it was actually worth. This agent’s marketing would need to get a buyer so excited about the home that they would be willing to pay full price.

Here is what happened. 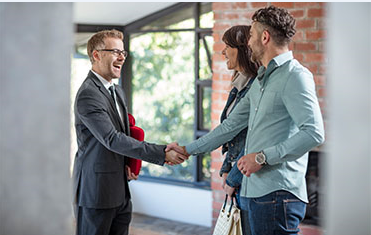 Fortunately, for John, he picked Option #2. He contacted an agent who specialized in selling homes other agents could not sell.

The agent looked at his house and could clearly see it was worth the price. The agent put the home on the market for the same price as the previous agents. Only this time something different happened.

The other agents were shocked. After all, they had told John his home was worth no more than $450,000.

Yet the new agent has sold the home for more. It had taken only two months to capture a buyer’s attention. They were shocked and maybe even a little bit embarrassed! What had they missed?

Why did the first two agents fail to sell the home,

while the other agent sold it with ease?

First, we must be clear

on one very fundamental point.

Many people believe a house sells for exactly what it is “worth”. That is not true. The price of a house merely the final amount agreed upon by the buyer and seller. Many circumstances have an impact on the final sale price.

Houses do NOT always sell for

what they are “worth”.

While that statement may seem like a no brainer, it is imperative you understand this. Strip away misconceptions, “worth” determines the sale price of a house. Now you are free to examine the real factors at work. Identify those factors and you can leverage them in your favor.

Take Cheryl and Richard, for example. They owned townhouses, only five doors apart. Both out their home on the market at the same time.

The builder had used the same floor plan for all of the townhouses in their neighborhood. Both have the same layout. At first glance, each townhouse seemed to hold the same basic appeal for a buyer.

You might think they were “worth” the same amount. Nope. Cheryl and Richard sold their homes within one month of each other.

Why the large gap in price? In a later chapter, you will see exactly what Cheryl did to make more money on her home. For now, just know you simply cannot afford to guess the “worth” of a home!