MISTAKES CAN BE MADE 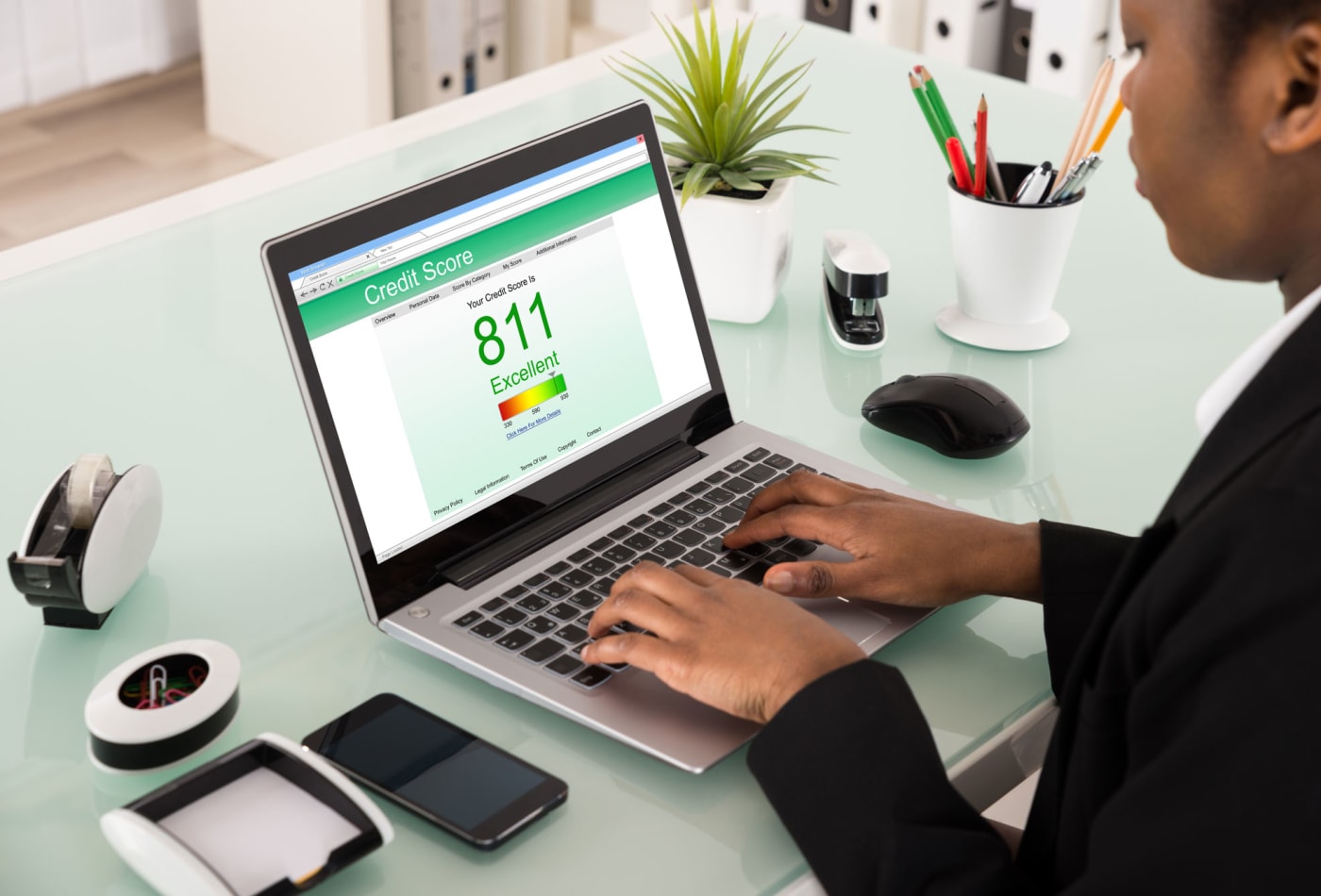 The first thing you need to do is check over your report and dispute any old negative reports you can find. Say that fight with your phone company over an unfair bill a few years ago resulted in a collections account. You can continue protesting that the charge was unjust, or you can try disputing the account with the credit bureaus as “not mine.” 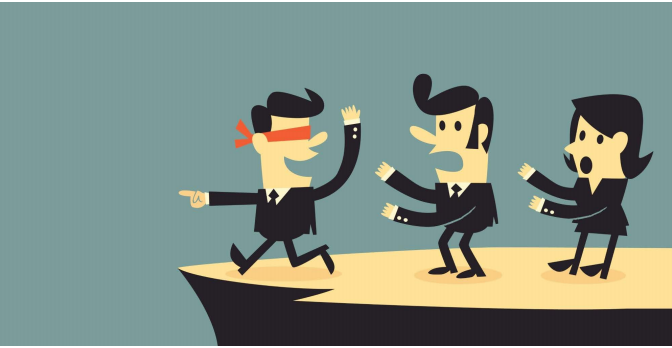 The older and smaller a collection account, the more likely the collection agency won’t bother to verify it when the credit bureau investigates your dispute. Some consumers also have had luck disputing old items with a lender that has merged with another company, which can leave lender records a real mess.

If there are significant errors on your credit report, you need to be sure and get them removed right away. However, there are also some mistakes that you can ignore and it won’t impact you negatively.

Your credit score is calculated based on the information in your credit report, so certain errors there can really cost you. But not everything that’s reported in your file matters to your score.

Here’s the stuff that’s usually worth the effort of correcting with the bureaus:

● Late payments, charge-offs, collections, or other negative items that aren’t yours.

● Credit limits reported as lower than they actually are.

● Accounts listed as “settled,” “paid derogatory,” “paid charge-off” or anything other than “current” or “paid as agreed” if you paid on time and in full.

● Accounts that are still listed as unpaid that was included in a bankruptcy.

● Negative items older than seven years (10 in the case of bankruptcy) that should have automatically fallen off your report.

You actually have to be a bit careful with this last one, because sometimes scores actually go down when bad items fall off your report. It’s a quirk in the FICO credit-scoring software, and the potential effect of eliminating old negative items is difficult to predict in advance.

Some of the stuff that you typically shouldn’t worry about includes:

● Various misspellings of your name.

● An old employer listed as current.

If the misspelled name or incorrect address is because of identity theft or because your file has been mixed with someone else’s, that should be obvious when you look at your accounts. You’ll see delinquencies or accounts that aren’t yours and should report that immediately.

However, if it’s just a goof by the credit bureau or one of the companies reporting to it, it’s usually not much to sweat about. Two more items you don’t need to correct:

● Accounts you closed listed as being open.

● Accounts you closed that don’t say “closed by consumer.”

Closing accounts can’t help your score, and may hurt it. If your goal is boosting your score, leave these alone. Once an account has been closed, though, it doesn’t matter to the scoring formulas that did it -- you or the lender. If you messed up the account, it will be obvious from the late payments and other derogatory information included in the file.

So say you’ve found some significant errors on your credit report and you need to correct them. There are certain steps you need to take in order to make sure that the error is corrected and ultimately removed from your report.

1. Make a copy of your credit report and circle every item you believe is incorrect.

2. Write a letter to the reporting agency (the address will be printed on the report). Explain each dispute and request an investigation to resolve the issues. If you have supporting paperwork, send it along, coding pages to match dispute paragraphs. Do not send your originals.

3. Send all materials by certified mail, return receipt requested, so that you can prove the packet was received. 4. Send a similar letter of dispute to the creditor whose reporting statements you disagree with. Refer to a billing statement to find the correct address for disputes, because it’s usually different from the payment address.

If your dispute involves personal information, such as your current address, enclose a copy of your driver’s license or a utility bill in your name to verify your residence.

The reporting agency will initiate an investigation, contacting your creditors to verify the accuracy of the information. If the creditor cannot verify that the entry is correct, it must be removed. When the investigation is complete, the agency must send you a free copy of your report if changes were made.

If the investigation uncovers an error, you have the right to ask that a corrected version of your credit report be sent to everyone who received the report during the past six months.

It’s a good idea to contact your creditor first, then allow a bit of lead time before you submit the dispute to the reporting agency. By the time the dispute is verified, the creditor will hopefully have corrected the error.

You can also make changes online directly with the credit reporting agency. When you are on their website, they will usually have links that allow you to click a button to dispute incorrect information.

You can initiate an investigation from many online credit reports by following the links provided and checking the disputed items as directed. There sometimes isn’t a place for remarks--you’ll simply check a multiple-choice reason for each dispute.

If the credit reporting agency says the original information is accurate, it must provide you with a written notice that includes the name, address, and phone number of the person who made the report. If you still disagree, initiate a second investigation.

Unfortunately, in the real world the reporting agencies often try to sidestep that requirement, giving you standard, computer-generated information rather than the facts you need to find the person or department who made the negative report. Keep plugging away until you have the answer you’re looking for.

If your attempts to correct an entry are unsuccessful, you can ask the reporting agency to insert a 100-character explanation next to it that explains your side of the story.

Under the Fair Credit Reporting Act, the credit bureau is required to solve the problem in a reasonable amount of time, generally 30 days. If you feel that a credit bureau has not responded promptly and fairly to your situation, contact the attorney general of your state or the Federal Trade Commission in Washington at 202-FTC-HELP. 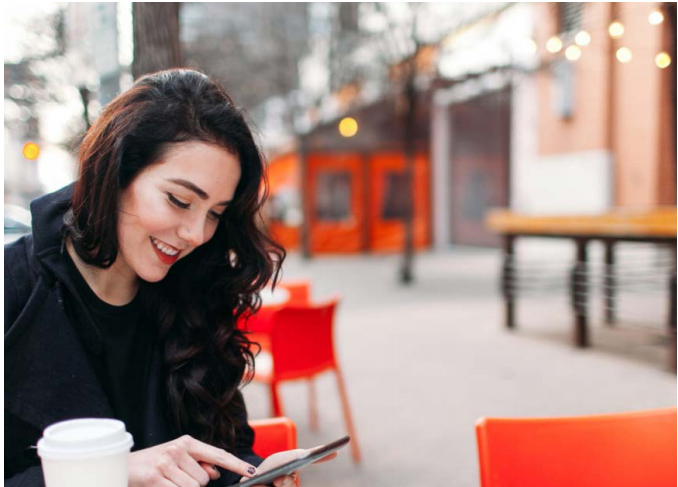 If you are disputing something on your credit report, you might want to try the following sample letter in your attempts: 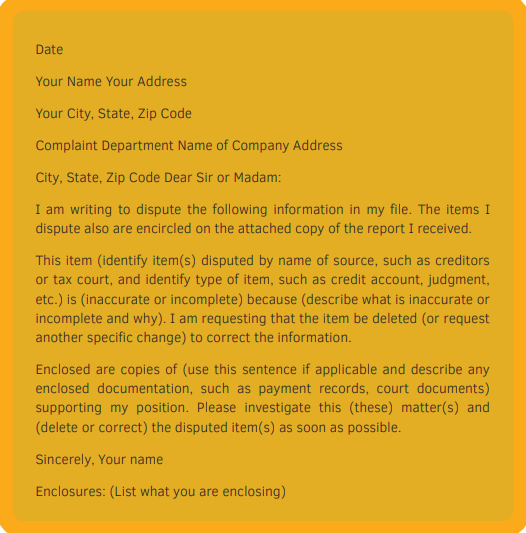 Another great reason for keeping tabs on your credit report as much as possible is the possibility of identity theft. It happens all the time and often the only way you’ll know it has happened to you is to check your credit report.