What Stops “Perfect Homes” From Selling? 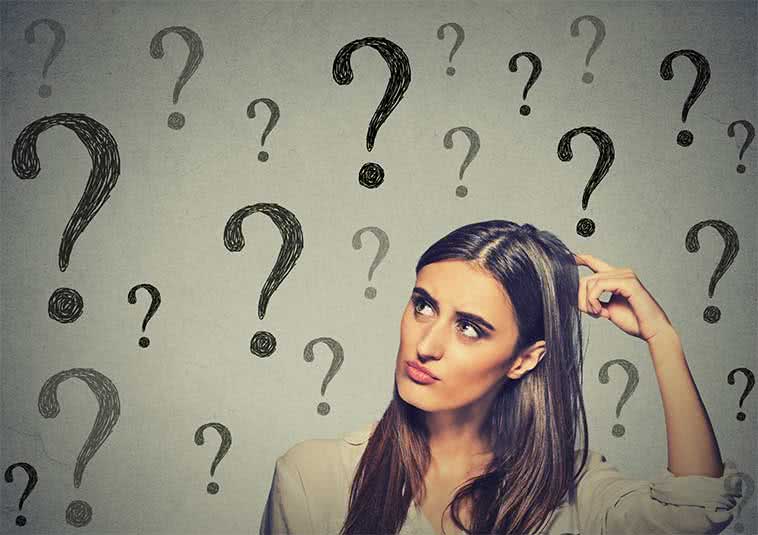 Have you ever heard the saying, “Build a better mousetrap and the world will beat a path to your door?”  Even though the saying might appear to be correct – at least on the surface – it’s false.

Over 4,400 people have invented that they thought was a better mousetrap. At least that is how many patents have been filed with the U.S. Patent Office.

But despite all of the new mousetrap inventions, the classic mousetrap (first patented in 1894) is still the best-selling design.

I’m sure each one of those

“Why won’t anyone buy my mousetrap? It’s genius!” they say to themselves. They’re frustrated, no doubt.

I’m sure you can relate to their frustration.

Have you ever thought the following, “Why won’t anyone buy my house? It’s a great house!” fortunately, there is an answer to this question:

“One cannot throw a great product

out on the street and expect

people to gobble it up.”

This rule applies to inventions, homes, and even movies. Yes, even great movies need to be sold. Here is an example of a great movie that didn’t do well when it was first released. 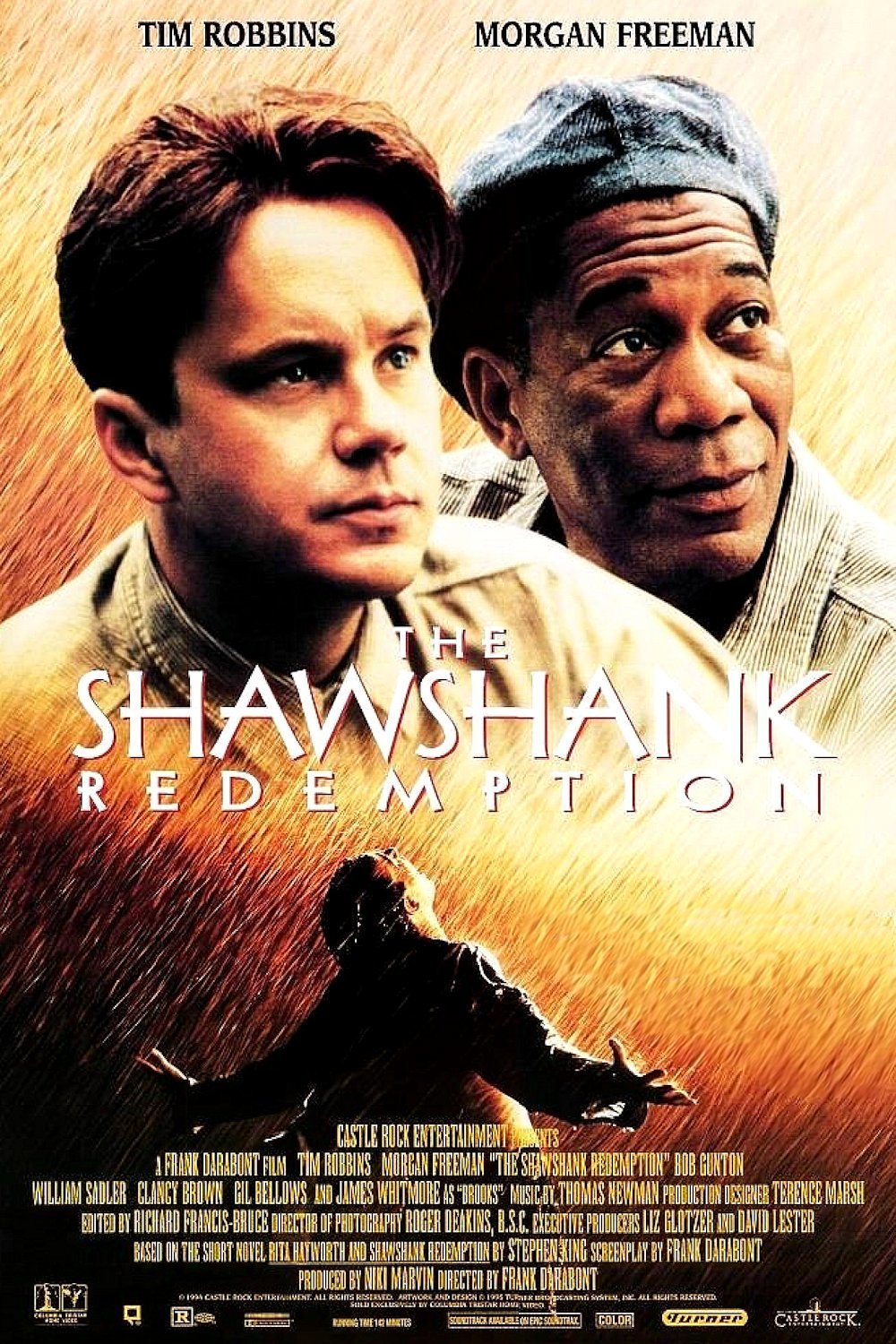 On Sept. 23, 1994, the movie, The Shawshank Redemption was released to the world. Adapted from a short story from legendary author Stephen King, the feature film centered on a pair of imprisoned men.

The film, based in a prison but built on the idea of friendship and hope and dreams, was nominated for seven Oscars and won more than a dozen awards.

The film was immediately a critic’s favorite.

Twenty years later, the Shawshank Redemption is now considered one of the greatest movies of all time.

In fact, on respected website Internet Movie Database (www.imdb.com), it is ranked as the best movie in cinema history, ahead of the likes of The Godfather, The Good, The Bad, and The Ugly and Schindler’s List.

Another action movie came out that year.

The Flintstones, a live-action remake of the 1960s cartoon, starred John Goodman and Rick Moranis.

It, perhaps, needless to say, was not nominated for Best Film at the Oscars. “It falls flatter than a granite slab,” noted a national film critic.

Though the film was praised for its costume and set design, it also won “Razzie Awards” for Worst Female Performance and Worst Screenplay and a nominee for Worst Movie of 1994.

Its IMDb.com user reviews are roughly half that of The Shawshank Redemption and is rated by users as one of the worst movie of the 1990s.

The true power of targeted marketing.

The Flintstones, behind a team of salespeople, masterfully marketed the film to its targeted demographics. The film grossed $131 million in the U.S. and $358 million worldwide.

The people at Universal Studios, who promoted The Shawshank Redemption, admitted they couldn’t figure out how to sell the movie to the public.

They had a great product,

but they didn’t know how to sell it.

It grossed $28 million of the U.S. box office and $60 million worldwide. In ranked 51st in box office success in 1994 – two spots behind In the Army Now starring Pauly Shore.

Look at those numbers, then look at them again. Still don’t believe good marketing and salesmanship doesn’t matter?

The folks at Universal Studios learned their lesson:

Even the best products need to be “sold”.

Is your home a great product that wasn’t marketed properly?