Why Your Dog Wants You to Hire Me to Sell Your Home? 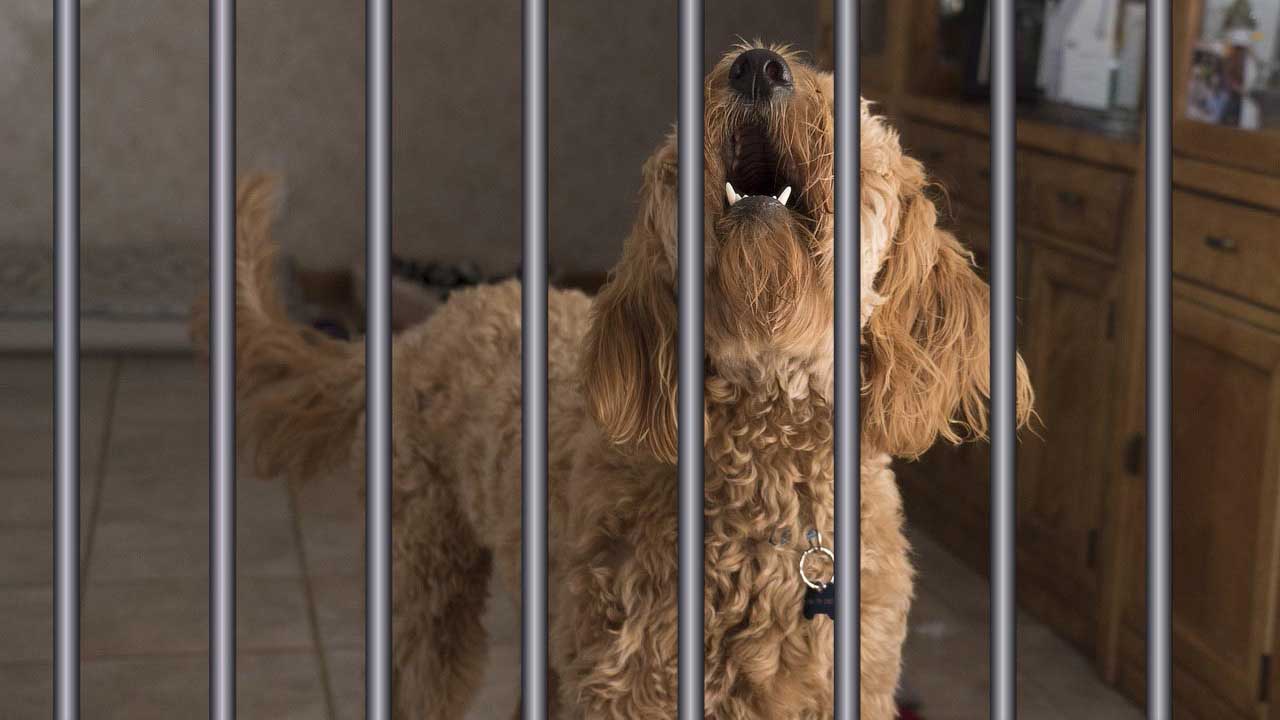 A Letter from Your Dog:

“I still get chills when I think about selling our home. I still remember the last time someone wanted to look at our house.

I got locked in my crate. I was trapped here all by myself for 4 hours. I was so scared that I cried.

I whimpered and barked. After exhausting myself, I started thinking about what we could do to sell this house. Then, I had an idea.

What if there was a way to only show the

home buyers that were actually

We could sell our house faster. I wouldn’t have to spend so much time in this horrible crate! I have an idea that might do that.

What if buyers were pre-sold on the home before they ever saw it? Would you be open to trying that?

Here is how it would work. We would tell buyers everything about the house before they ever looked at it.

It would cut back on showings. However, the people that did look at the home would be more likely to buy it.

I know I’m being selfish, but I think you would be happier as well.

You wouldn’t spend 3 hours cleaning the house whenever a buyer wants to see it.

Remember the buyer who told you they were going to come at noon and then didn’t show up? That was so ridiculous.

It breaks my doggie heart to see you struggle to sell this house. I think it’s time to try something different.

Personally . . . I think your dog is onto something. It must have found out about the selling strategy laid out in detail in this book.

The home selling strategy enables you to sell your home for more money with fewer showings.

Here is a quick overview of another case where it worked. John has his home in the market for 18 months. He hired two agents and neither could sell it.

The home sat on the market for

Then, he hired a new agent. The new agent tried out a new marketing strategy. They “pre-sold” potential buyers on the home before they even saw it.

The home sold 65 days after

he hired the new agent.

The buyers saw the ad and bought the home the same day. They were ready to buy it as soon as they saw the ad for the home.

The home sold for a record high. The final price was $57,500 more than a similar home located seven doors down on the same exact street.

Why did the buyer pay a record high price

for a home that had been available for

18 months with no offers?

“Sell It Before You Show It” Marketing Strategy

To Sell Your Home?